Sid Meier has been making cool video games for many years. He is most famous for the Civilization series that always users to build up a civilization from the time of farming and swords up to futuristic robots and aircraft. This week 2K and Firaxis Games announced that the next game in the Civilization franchise is in development. The game will be for Windows PCs and will be called Sid Meier’s Civilization: Beyond Earth. 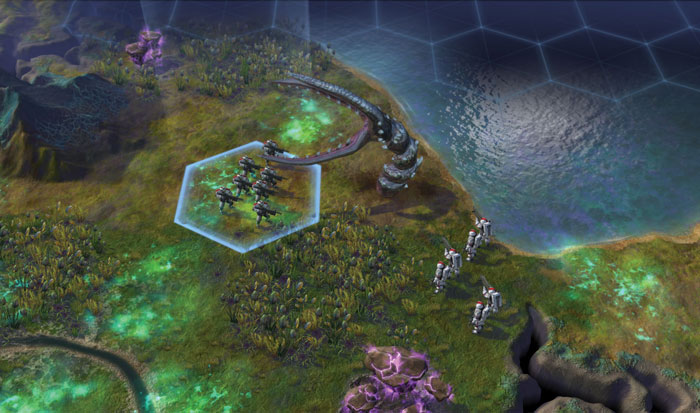 The game will be offered for Mac gamers and Linux as well. The game is currently set for launch this fall. The idea behind the game is that players will send their civilization out into space from the Earth to colonize other worlds. That sounds like it will mean the game starts with players colonizing other worlds.

It would be pretty cool if you had the chance to build a civilization from sticks and stones on Earth up to the point of leaving Earth to colonize other worlds and then walk them though the new colony too. The game will be the first time that players can lead factions divided by different cultures. Players will enjoy non-linear technology progression, deep customization for factions, and alien worlds that changes based on faction choices.