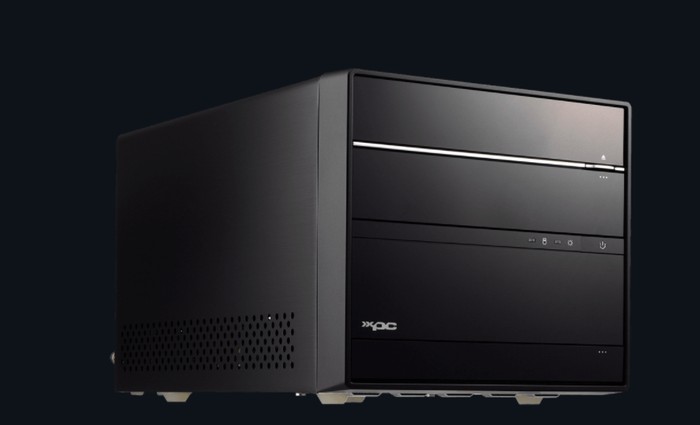 The mini PC systems are capable of supporting up to 128 GB of RAM, spread across four slots and feature a M.2-2280 slot for NVMe SSD storage, together with four SATA ports enabling further expansion if required. The R6 chassis provides space for two 3.5″ data carriers (one internal, one external) and a 5.25″ drive; the R8 model, by contrast, can be fitted with four internal 3.5″ data carriers.

“The “XPC” series from the Taiwanese Mini-PC manufacturer has been impressing users since 2001 with its compact design and wide range of possible applications. “Their small dimensions of just 33.2 × 21.5 × 19.0 cm allow them to be used at different locations very easily,” explains Tom Seiffert, Head of Marketing & PR at Shuttle Computer Handels GmbH.

The H570-based XPC cubes are the first of their type to feature the practical remote power-on connection. The 4-pin connector on the back of the machine, which is well known from the “XPC slim” family and can be used to start machines remotely, is now also included here. This feature requires a two-pin wire, the appropriate socket connectors and any button. Shuttle offers the appropriate accessory with a 2-metre supply cable.” 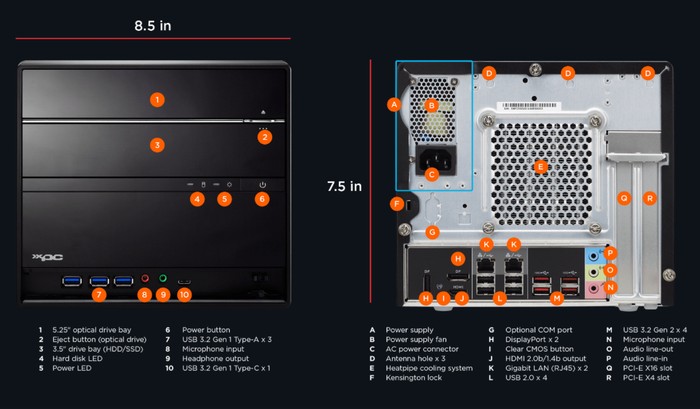 “All variants feature an established heat-pipe cooling system that transports the heat generated by the processor directly out of the chassis through four heat pipes. The large chassis fan which is associated with this produces a negative pressure, which specifically makes fresh air flow into the chassis and cool vital components. Spread across the front and back are USB 3.2 connectors with 10 Gbit/s bandwidth, three 4K monitor ports and – of particular interest for central network applications – two Gigabit Ethernet connectors for separate networks, failover or load balancing. The M.2-2230 slot on the mainboard is also suitable for expansion with WLAN, for example.”