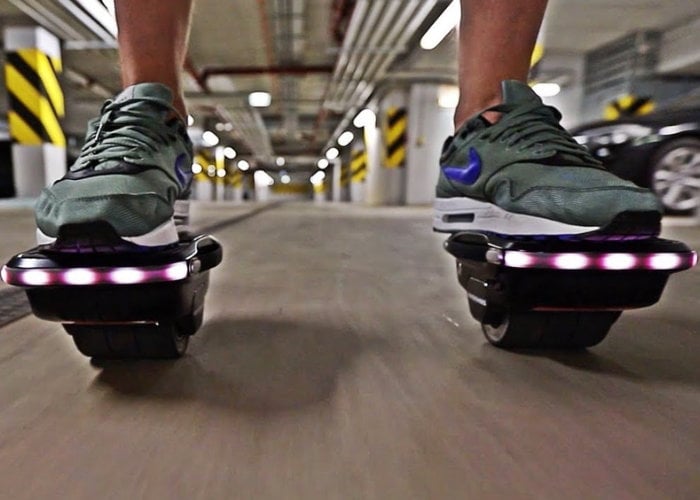 The development team at Trotta based in Italy have created a new mode of transport in the form of the Showerboard, taking the form of hovershoes which are ridden without straps with one under each foot. Check out the demonstration video below to learn more about the hovershoes that of launched via Kickstarter. 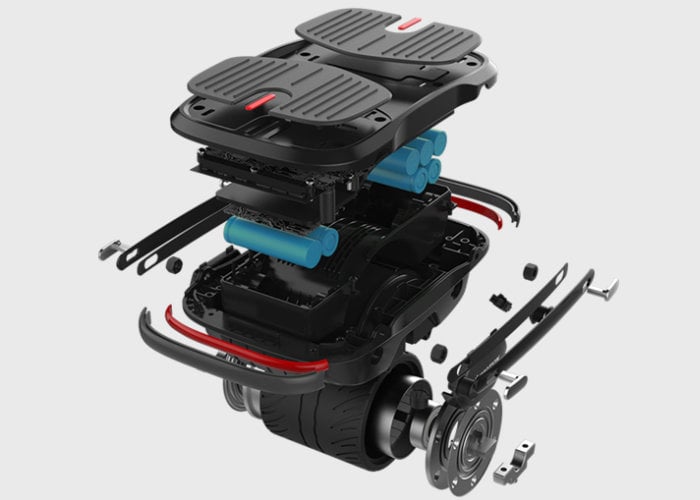 Following similar designs which are already available the new hovershoes provide a fun mode of transport and are equipped with54wh batteries that are capable of offering a range of up to 8 km. 250 watt motors are fitted to each device.

The Showerboard hovershoes are now available to back with earlybird pledges available from €300 or roughly £263. If all goes well worldwide deliveries expected to take place before the end of the year. For more details jump over to the official Kickstarter campaign page by following the link below.