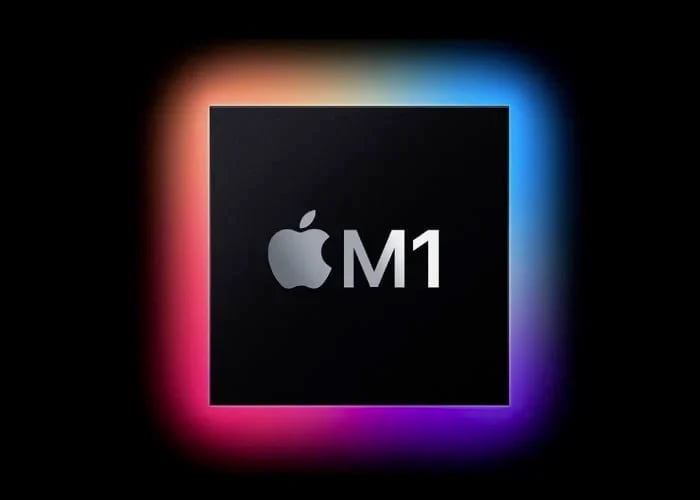 According to a recent report shipments of Apple’s Macs have increased in Q4 of 2020, the news comes in a report from Gartner.

Notes: Data includes desk-based PCs, notebook PCs and ultramobile premiums (such as Microsoft Surface), but not Chromebooks or iPads. All data is estimated based on a preliminary study. Final estimates will be subject to change. The statistics are based on shipments selling into channels. Numbers may not add up to totals shown due to rounding.

They released their new M1 based Apple Silicon Macs at the end of last year, this may have helped them increase sales of their Macs, also overall computer sales were up over the previous year which contributed to the increase.

Apple are currently number four in the computer market for Q4 of 2020, the company has a new range of Macs with Apple Silicon processors on the way this year which should help them increase sales.

Their Silicon Macs that have been released so far come with impressive performance and battery life, we are also expecting their new Macs to be impressive, which should help them increase Mac sales in 2021.