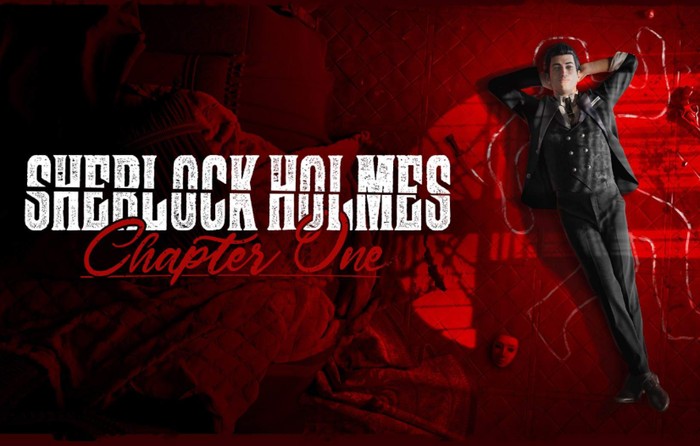 “Following the death of his mother, Violet, the young detective returns to his childhood home on the Mediterranean island of Cordona. There, Holmes uncovers a sinister conspiracy lurking beneath the surface of a seemingly idyllic town where corruption and crime are rampant, and the locals shun outsiders. While investigating, Holmes must also reacquaint himself with his old friend, the enigmatic Jonathan (called “Jon”), who is described as “definitely not Watson”.”

“Before he was the world’s greatest detective, Sherlock Holmes was a brilliant rebel itching to prove himself. When an old wound compels him back to the Mediterranean shore where his mother died, it seems like the perfect opportunity to do just that—but beneath the vibrant urban veneer of the island, the rhythm of island life strikes a more ominous beat.

Crime and corruption, a twisted sense of justice and morality… These are just a few stumbling-blocks in Sherlock’s quest for truth. Step into the shoes of a young Sherlock Holmes in this open world detective thriller and investigate your way to becoming a legend! Coming November 16th. Last chance to pre-purchase and claim a free game and extra content. “