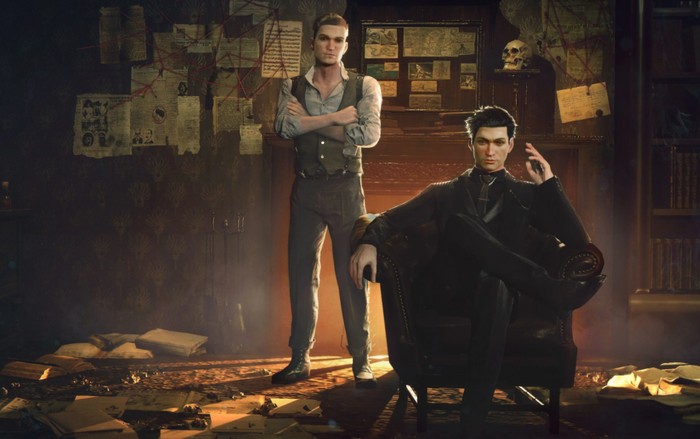 The developers at game studio Frogwares have confirmed that their new highly anticipated detective game Sherlock Holmes Chapter One built on the Unreal Engine 5 will launch in a few months time on November the 16th 2021. The single player action adventure detective mystery game will be available to play on PC, PlayStation 5, PlayStation 4, Xbox One and Xbox Series X|S.

Players take on the role of a young 21-year-old Sherlock Holmes at the beginning of his career as a consulting detective. ” Following the death of his mother, Violet, the young detective returns to his childhood home on the Mediterranean island of Cordona. There, Holmes uncovers a sinister conspiracy lurking beneath the surface of a seemingly idyllic town where corruption and crime are rampant, and the locals shun outsiders.”

Check out the video trailer below for a closer look at the gameplay you can expect from the upcoming Sherlock Holmes Chapter One open world game.

“In this story-driven detective thriller, a young Sherlock Holmes struggles to prove himself as he navigates an exotic, dangerous island of Cordona in the Mediterranean to investigate the mystery of his mother’s death. The game starts when you, the young Holmes, arrive on the island, Cordona together with your good friend Jon. The reason for your trip is to dig up and heal old emotional wounds. You are here to uncover the mystery of your mother’s death. You’ve always felt that something didn’t add up, and now you have received even more reasons to discover the truth as to what happened to her on that island.”