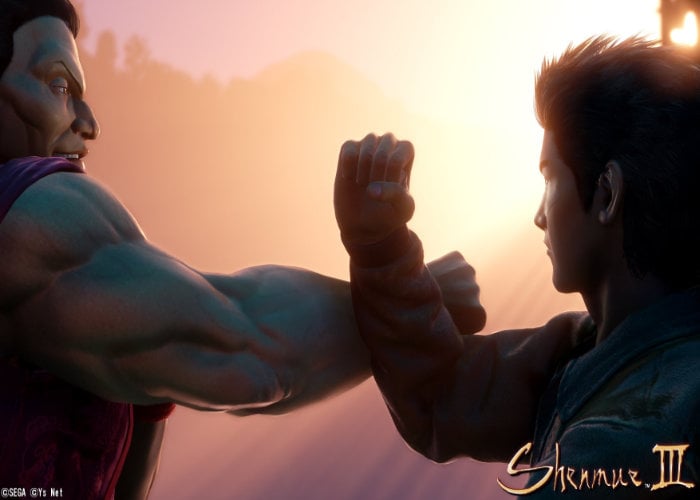 A new trailer has been launched for the upcoming new Shenmue III game which will be launching on the PlayStation 4 and PC systems later this year on August 27th. Latest Shenmue III Ryo and Master trailer was revealed at Magic 2019 revealing more details about the upcoming action adventure game developed by Neilo and Ys Net. The story continues to follow teenage martial artist Ryo Hazuki’s quest to find his father’s killer in 1980s China, and check out the latest trailer embedded below to whet your appetite for the storyline and characters.

“In 1987, following the events of Shenmue II, teenage martial artist Ryo Hazuki has journeyed from Yokosuka, Japan, to the mountains of Guilin, China, in search of his father’s killer, Lan Di. There he met Ling Shenhua, a mysterious girl who previously appeared in his dreams. After learning the legend of her village, which foretells a united path between them, Ryo and Shenhua embark on a new journey which reveals their shared destiny. Lan Di returns, with a new antagonist, Niao Sun.

Shenmue III begins in Bailu Village in Guilin. According to the game’s Kickstarter page, the second area, Choubu, is “a riverside village with lots of shops, souvenir stores, hotels and temples”, and the third area, Baisha, will feature a “siege game reminiscent of the Warring Kingdoms”. Ryo will be able to make phone calls to Japan to catch up with characters from previous installments.The game will not conclude the Shenmue story, as Suzuki hopes to create further games in the series.”