Sharp has announced the world’s first 3D LCD TV that uses four primary colors, instead of three. This new 3D LCD TV adds the color yellow, as well as red, green and blue.

According to Sharp this new 3D LCD TV is about 80% brighter than standard models, and it is the brightest in the industry. 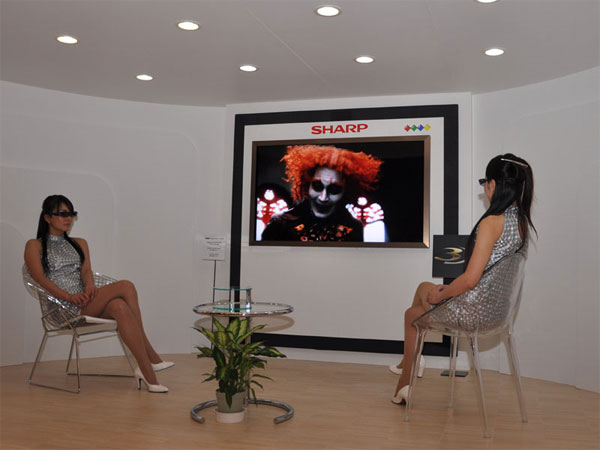 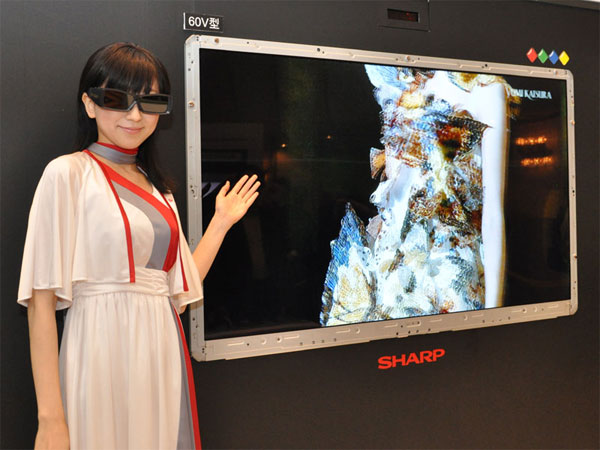 Sharp intends to start selling this new 3D LCD TV in Japan this summer, as part of their Aquos LCD TV range, and they showed off a 60 inch model when the new TV was unveiled.

Sharp haven’t released many specifications on this new 3D LCD TV as yet, they will be revealed next month. There are no details on pricing or availability as yet, and no details on when we are likely to see these new 3D LCD TV’s in the US and Europe.