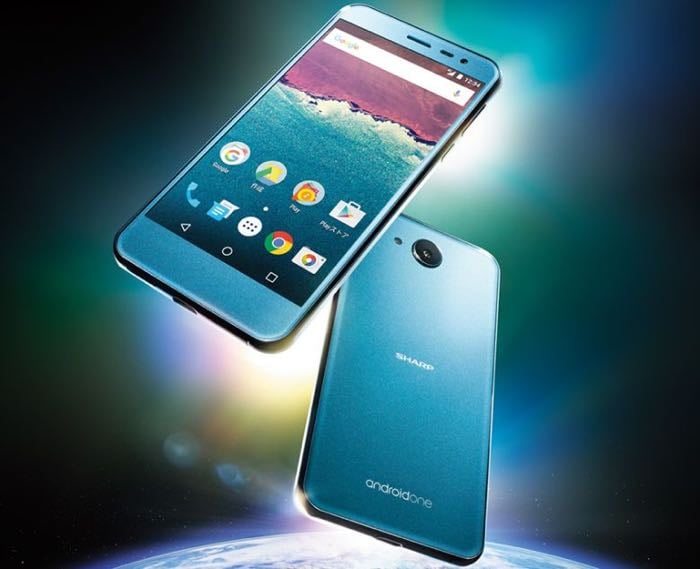 Sharp has announced its first Android One smartphone, the Sharp 507SH and the device will be available with Y!Mobile in Japan.

The new Sharp 507SH Android One smartphone comes with an octa core MSM8952 processor and 2GB of RAM, there is also 16GB of built in storage and a microSD card slot which will support up to 200GB cards.

The handset comes with a 5 inch display that has a HD resolution of 1280 x 720 pixels and the device also features a 3010 mAh battery, Android Marshmallow and an IP58 ceryification for dust and water protection.