The awesome Shadowgun: Deadzone game designed for iOS and Android tablets, has now left its beta development stage which it has been in the last month, and is now set to be released on November 15th 2012. 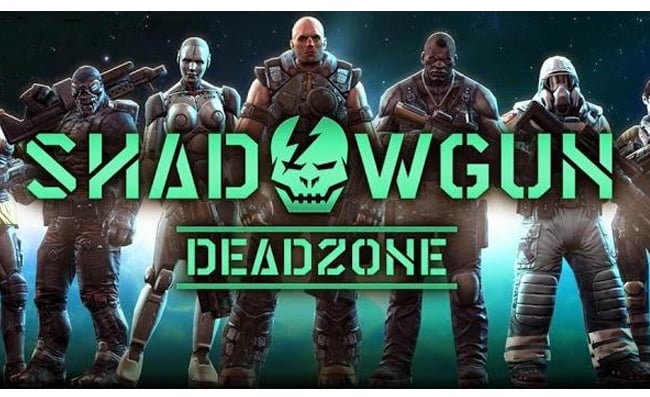 Once Shadowgun: Deadzone launches in the Google Play Store and Apple iTunes Store on November 15th its expected to be free-to-play, and will support Bluetooth controllers allowing you to enjoy the game without cluttering the tablets screen with your fingers.