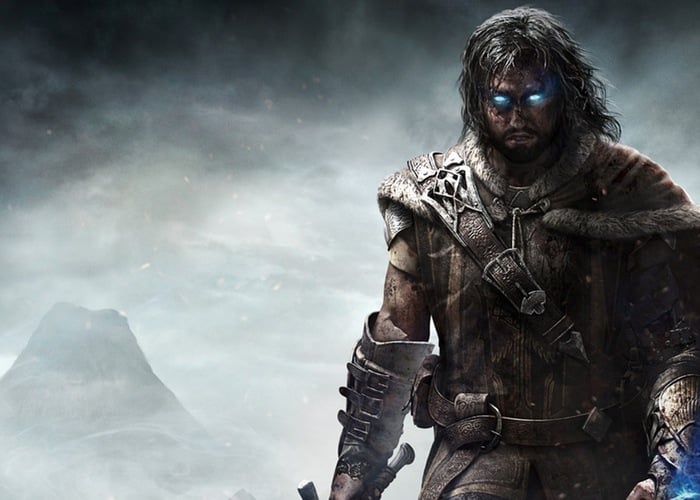 Gamers and Lord of the Rings fans patiently waiting for the launch of the new Shadow of Mordor video game, are sure to enjoy this behind-the-scenes trailer that introduces the main characters within Middle-earth: Shadow of Mordor.

The Middle-earth:Shadow of Mordor game is currently in development by Monolith Productions and Behaviour Interactive and will be available on Xbox One, Xbox 360 and PS4 and PS3, from October 7th 2014.

The new LOTR game is set between the events of The Hobbit and The Lord of The Rings, during which you play as a Talion, a ranger of Gondor who was responsible for guarding the Black Gate of Mordor, but is unfortunately slain by Sauron’s armies. However Talion is revived with “wraith-like abilities” and heads into Mordor to exact his revenge on his enemies.

During the current time period with the LOTR story Mordor is not a barren wasteland and during the gameplay players will also cross paths with Gollum. For more information on Middle-earth Shadow of Mordor video game visit the official website for details, more media and the ability to pre-order the games with added bonuses

“Troy Baker, who stars as Talion (The Last of Us, Batman: Arkham Origins) and Alastair Duncan, who stars as Celebrimbor (Mass Effect, Uncharted 3), discuss their experiences creating the game.”