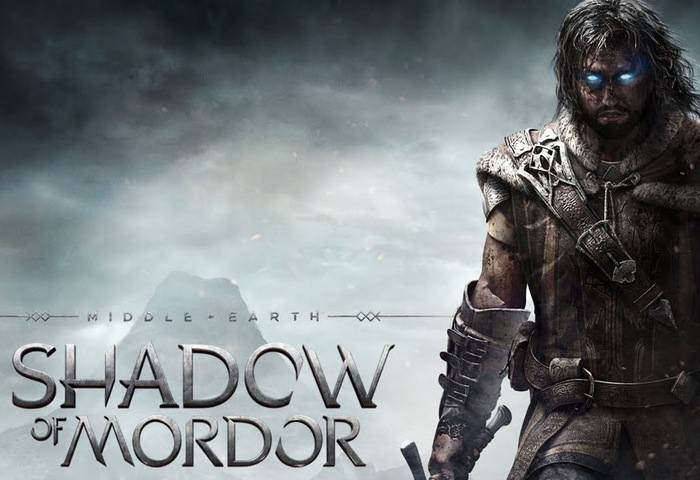 Lords of the Rings fans looking forward toy the launch of the new Middle-earth: Shadow of Mordor game that is currently in development by Monolith Productions and Behaviour Interactive for consoles.

Are sure to enjoy this brief look behind the scenes at the team developing the game, which will stay close to the lore and stories penned by J.R.R. Tolkien. Middle-earth Shadow of Mordor is set between the events of The Hobbit and The Lord of The Rings.

The family of Talion, a ranger of Gondor responsible for guarding the Black Gate of Mordor, is killed by Sauron’s armies, but Talion is revived with “wraith-like abilities” and heads into Mordor to exact his revenge. Mordor is not yet a barren wasteland in this story and Gollum will be encountered throughout the game.

“The game allows people to create new characters and customize Talion as he starts his journey throughout Mordor by using a new system called the Nemesis System which remembers the player’s interactions with specific types of characters they will encounter in the game and adjusts the manner in which these characters will react to the player throughout the game.

Enemies will also develop as Talion interacts with them; for example, an Uruk who was thrown into a fire by Talion might want revenge on him for being burned and disfigured.”