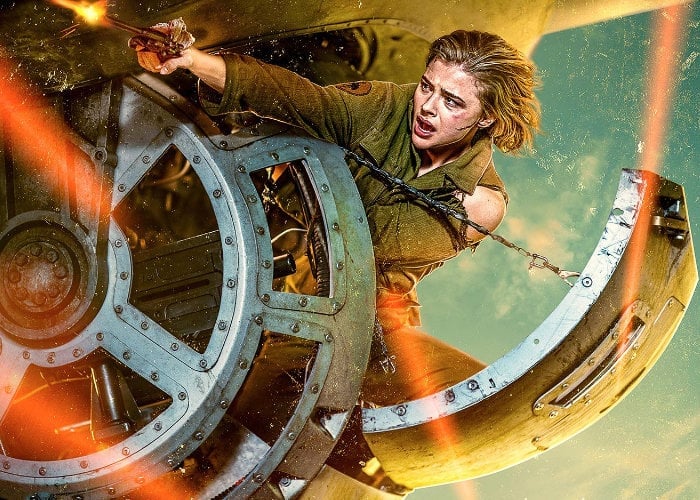 Shadow in the Cloud is a new horror movie which premiered at the 2020 Toronto International Film Festival, and stars Chloë Grace Moretz, Beulah Koale, Taylor John Smith, Callan Mulvey and Nick Robinson. A female WWII pilot traveling with top secret documents on a B-17 Flying Fortress encounters an evil presence on board the flight. 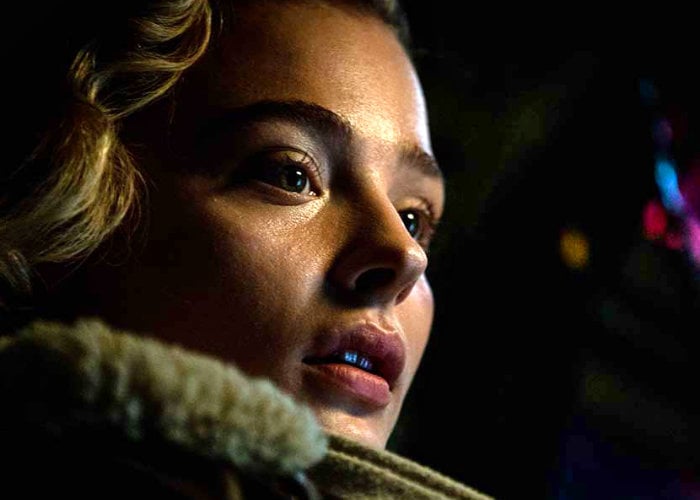 Shadow in the Cloud is a 2020 American action horror film directed by Roseanne Liang, from a screenplay by Liang and Max Landis.