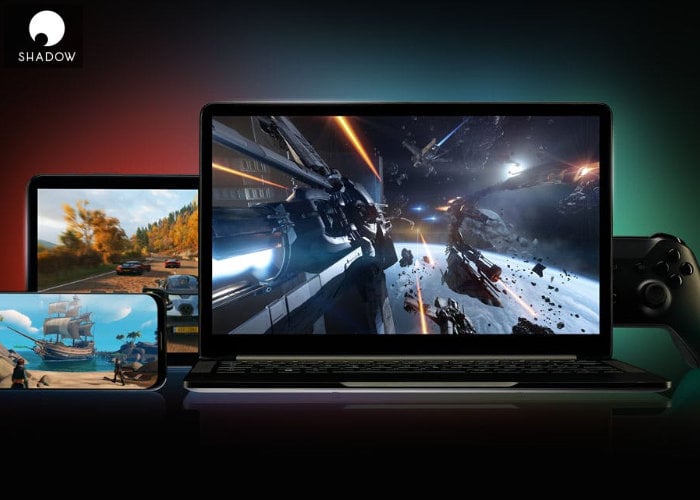 Shadow the popular cloud gaming service has unfortunately had its iOS and Apple TV applications removed from the Apple App Store due to a violation of “App Store guidelines” explained Shadow on Reddit.

“Due to failure to act in accordance with a specific part of the Apple App Store Guidelines, our mobile apps for iPhone/iPad will be removed. We are currently investigating the situation and will work on a plan to bring Shadow back to everyone of you mobile users as soon as possible!”

Other info:
– The Apple TV App is currently not affected
– It might be removed as well
– We will not be able to update it in the future

Quick Tips:
– Don’t delete the app: it will still be usable in its current state even after it’s removed from the store
– Download it now: if you haven’t already, download the app now (even if you don’t have an active subscription yet)