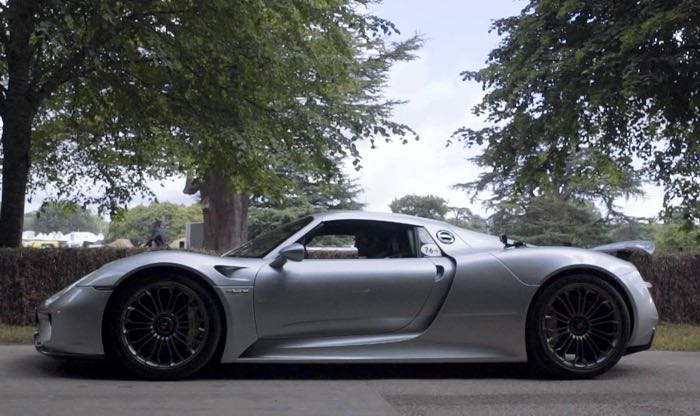 This years is the 70th anniversary of Porsche and now the car maker has released a new video featuring some of the most iconic Porsche from the last seventy years.

Porsche has produced some of the most amazing cars over the last seventy years, we also get to see the first 911, the Porsche Boxster and some of their more recent models including their first SUV, the Cayenne.