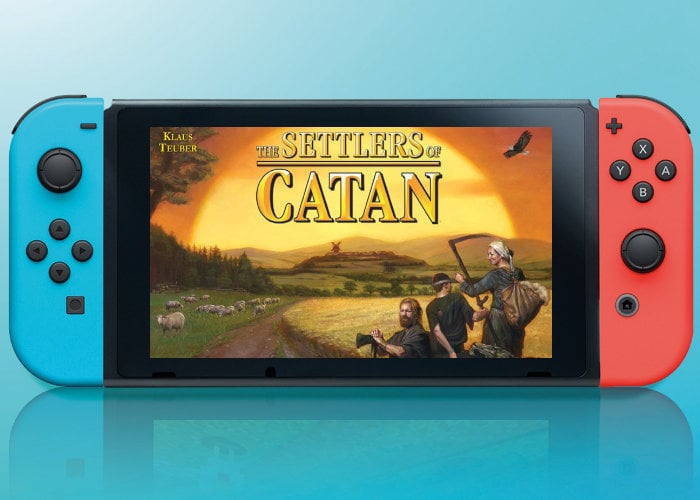 Nintendo Switch owners will soon be able to enjoy playing the classic board game Settlers of Catan as a digital version specifically designed for the Switch. Announced via an official Tweet this week the digital Catan game will be available on the switch from June 20th, 2019 onwards.

Unfortunately no details have been released as yet to whether the game will support multiplayer or specific tweaks exclusive to the Switch.  But as soon as more information becomes available will keep you up to speed as always. “One of the most popular board games ever, Catan, is coming to Nintendo Switch in 2019!”

“Players assume the roles of settlers, each attempting to build and develop holdings while trading and acquiring resources. Players gain points as their settlements grow; the first to reach a set number of points, typically 10, wins. The Settlers of Catan became one of the first German-style board games to achieve popularity outside Europe. As of 2015, more than 22 million copies in 30 languages had been sold. The game involves large amounts of strategy, while still being fairly simple to learn.”