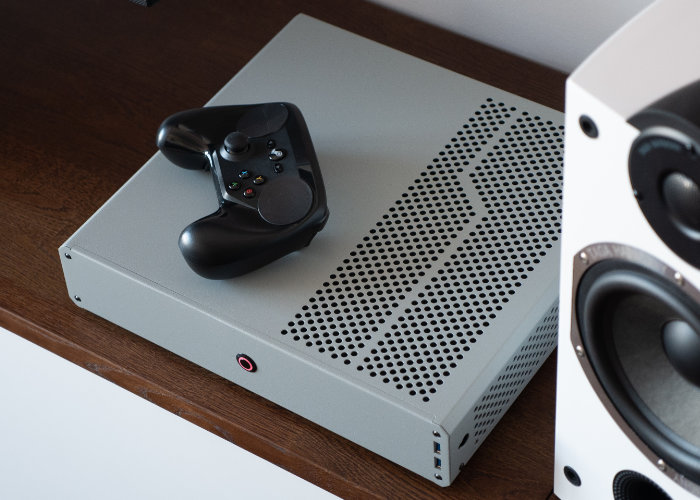 Building on previous designs Sentry 2.0 is an evolution of the original Sentry PC console case, bringing more features and improved performance in the same sub-7 litre case. Sentry 2.0 Has launched via Indiegogo and is currently coming to the end of its campaign having successfully raised over £170,000 thanks to nearly 800 backers. Watch the promotional video below to learn more about the Sentry 2.0 console PC case and its features. 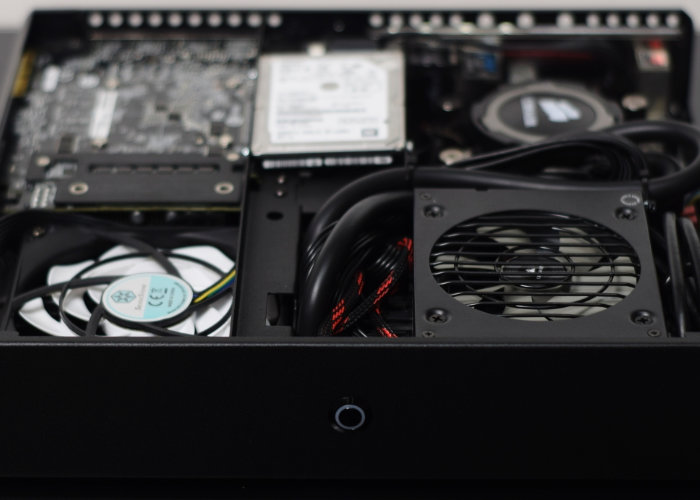 “Sentry is the world’s first truly console-sized gaming PC case. It houses powerful components within a volume below 7 litres, which over the decades has been considered the optimal size for all media appliances residing in front of a TV. We believe that enclosing full-fledged gaming PC inside the form factor of console is the future of gaming, so we spent over two years iterating and perfecting designs through multiple prototypes, to finally bring Sentry to life. After successful first campaign of Sentry 1.1 and delivering orders to backers, we spent another year and a half improving the design basing on backers feedback, resulting in Sentry 2.0 being born.”

For more details and full specifications on the small console PC case jump over to the official Indiegogo crowdfunding campaign page by following the link below. Before progressive smoothly manufacturing gamers can expect to receive their console PC case during December 2019.