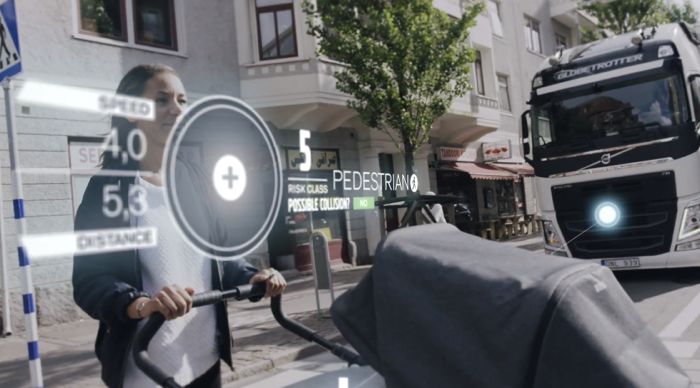 There are a number of self driving car projects in the UK and now it looks like self driving trucks could be headed to UK roads.

According to a recent report, trials of self driving trucks will start in the UK later this year, the first trials will apparently start on the M6 in Cumbria.

The trials of the autonomous trucks will involve a convoy which will be lead by a truck with a normal driver at then wheel.

If the trials are successful, then they could result in convoy’s or platoons of 10 trucks in a row being driven meters apart. Whether this would work in the UK remains to be seen, the plan is designed to improve congestion, but it may have the opposite effect.

Edmund King, who is the President of the Automobile Association said that the scheme may not work in the UK.

“The problem with the UK motorway network is that we have more entrances and exits of our motorways than any other motorways in Europe or indeed the world, and therefore it’s very difficult to have a 44 tonne 10-lorry platoon, because other vehicles need to get past the platoon to enter or exit the road.”

He said the “only feasible place” to trial the plans would be the M6, north of Preston towards Scotland, because it “tends to have less traffic and there are slightly fewer entrances and exits”.

As soon as we get some more details on when the trials for self driving trucks in the UK will start and exactly what they will involve, we will let you guys know.