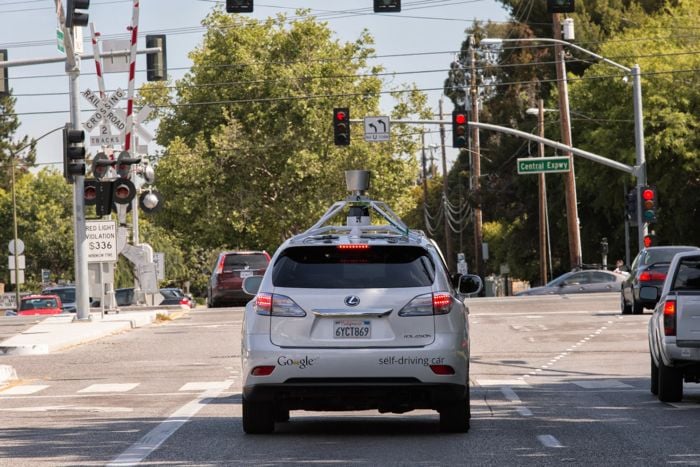 A number of different companies are testing out self driving cars, Google is one of them, and various auto makers are also working on self driving vehicles.

Volvo recently began tests of their new self driving cars in Sweden, and Google has been testing out their vehicles on the US for some time, and we recently heard that the company is moving forward with their autonomous vehicles.

Now the DMV in California has issued a new set of guidelines relating to self driving cars, all vehicles will have to have a trained driver sat in the drivers seat at all times. And the manufacturer of the vehicle must also have a $5 million insurance bond for the vehicle.

The California DMV has also said that any accidents which involve an accidental disengaging of the autopilot system must be reported immediately.

Google already conforms to these new rules, although the DMV in California is also said to be working on another set of rules, which will be a testing standard that all manufacturers of self driving cars must met.