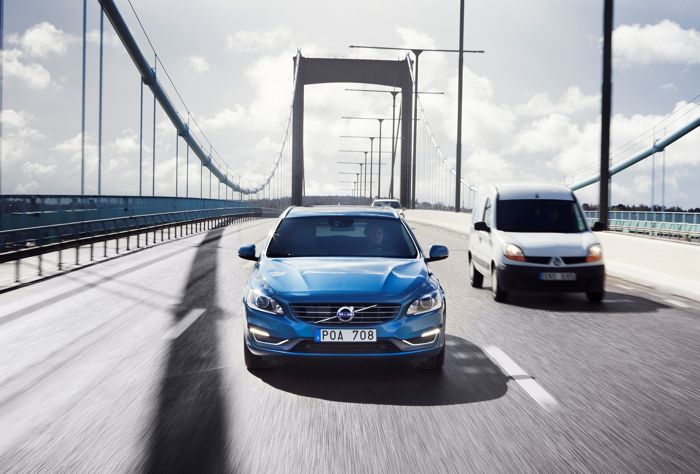 Volvo is one of many car manufacturers that are working on self driving vehicles, and now the first tests of the Volvo self driving cars have started on public roads in Sweden.

Last week the first Volvo self driving cars were tested on autopilot on public roads in Gothenburg, the company calls their project Drive Me.

Volvo has plans to test around 100 of these Volvo self driving cars on public roads, and one of these vehicles was recently shown off at the New York Auto Show. 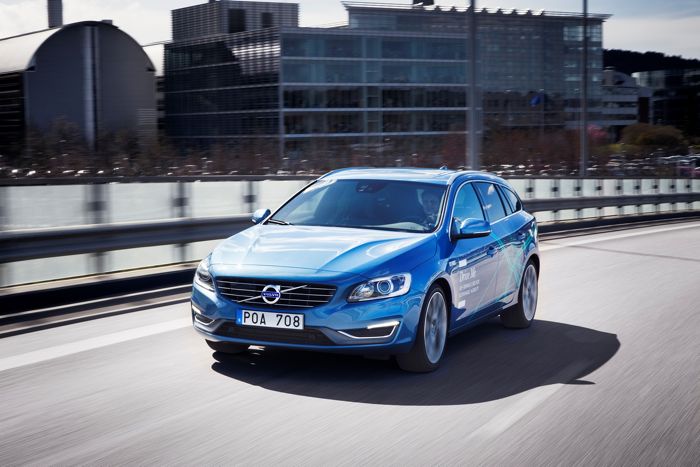 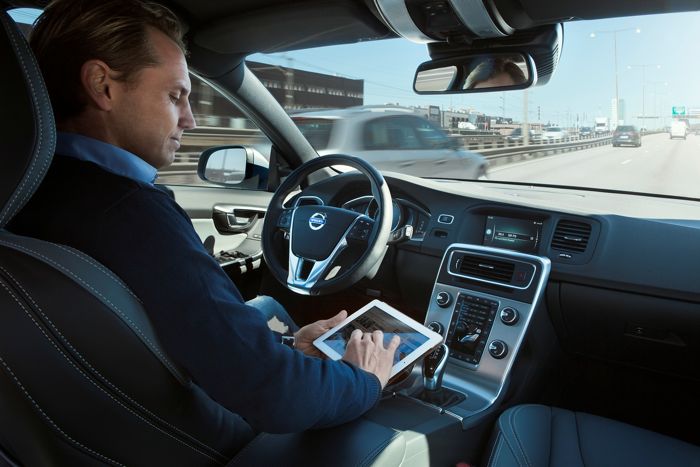 Volvo have been working with transport authorities on their self driving car project, and they plan to let their customers use these 100 self driving cars in Sweden as part of the test. 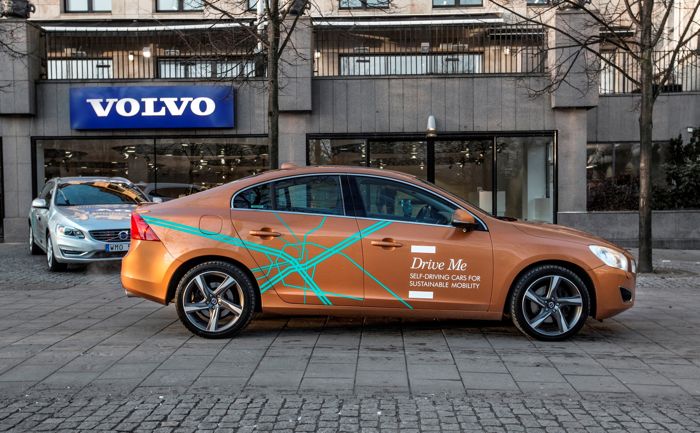 The plan is for the 100 vehicles to be driven under normal, everyday driving conditions, and they will be driven on approximately 50 kilometers of public roads in Sweden, these roads will also include motorways.

The company also recently announced a new connected vehicle project, which is designed to share data on road conditions between Volvo drivers using a cloud based system.

You can find out more information about the Volvo self driving cars project over at Volvo, we presume if the test goes well, then Volvo will look at performing larger tests with more vehicles in the future.