Sega are launching a new gaming console, called the Sega Zone. It will come with twenty classic Sega games and you will be able to control the games via a wireless motion controller.

The Sega Zone console will launch with some classic games like Golden Zxe, Sonic and Knuckles, Ecco the Dolphin and Alex Kid, as well as thirty other titles so that is fifty games in total. 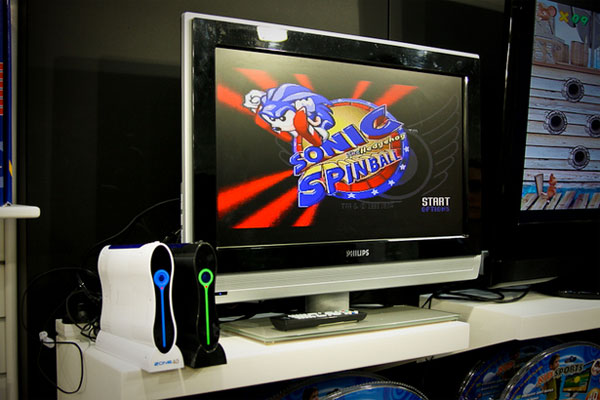 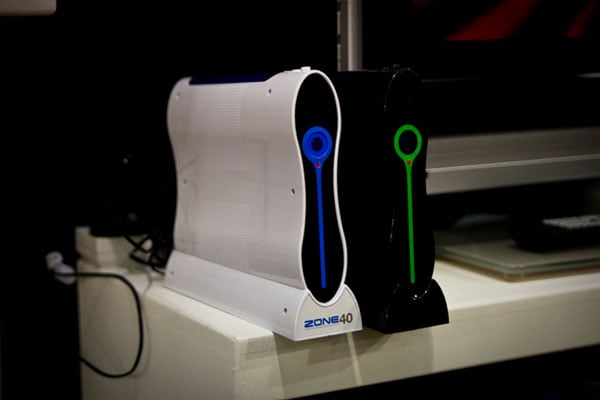 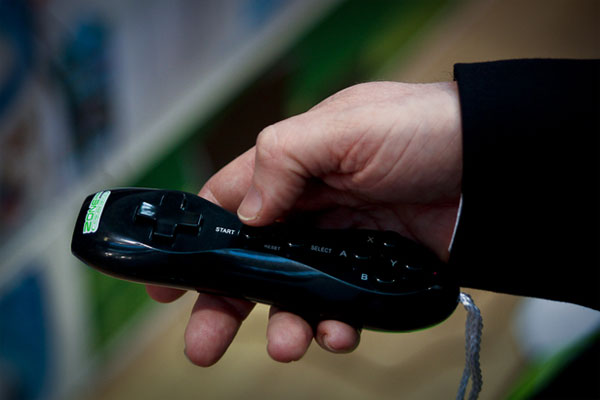 Unfortunately you wont be able to add any other games to the Sega Zone console, though with 50 games included and considering the £50 about $80 its not bad at all.

The Sega Zone console will be available in the UK this summer, there are no details as yet on a US release but we presume the timing will be the same.