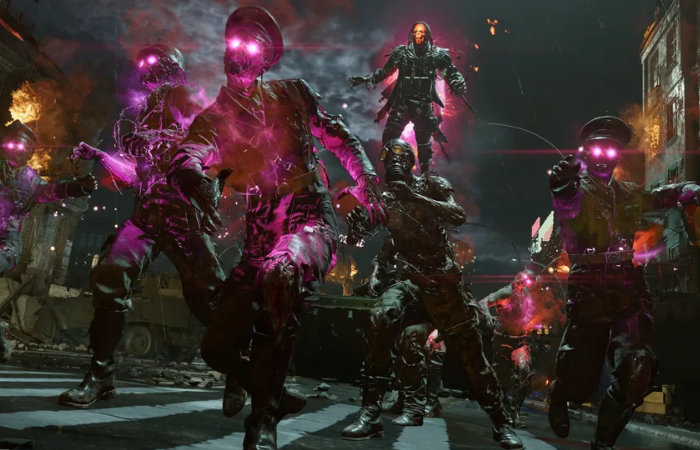 Daniel Noel from Activision has taken to the official PlayStation blog to reveal more details about the upcoming Season 4 content for the Black Ops Cold War and Warzone games. Season Four Reloaded of Call of Duty: Black Ops Cold War and Warzone will be officially available in a few days time from July 15th 2021 onwards and will include new content for the PlayStation exclusive Onslaught mode, new items and events in Warzone. Check out the Season 4 trailer below to learn more about what you can expect from the new content.

“Pack your bags for Berlin; it’s zombie slaying time! From the return of the classic Mule Kick Perk to new advanced weaponry like the gravity-bending LT53 Kazimir and CRBR-S Wonder Weapon, you’ll have all you need to survive the trials ahead in Mauer der Toten, the eagerly awaited next chapter in the Dark Aether story.”

“As Perseus brings CIA satellites crashing down to earth, a second war is escalating in the Zombies Dark Aether universe. Colonel Lev Kravchenko, leader of the Omega Group, has masterminded a brutal attack against Requiem, capturing their strike team for his own nefarious purposes. Fight to escape the clutches of Kravchenko and the undead in the next classic round-based Zombies experience. In Mauer der Toten, players must navigate the dark streets of war-torn Berlin, including an undead-infested U-Bahn, and enlist the help of Klaus, a new robotic companion who will assist the Requiem agents in their battle against the horde.”