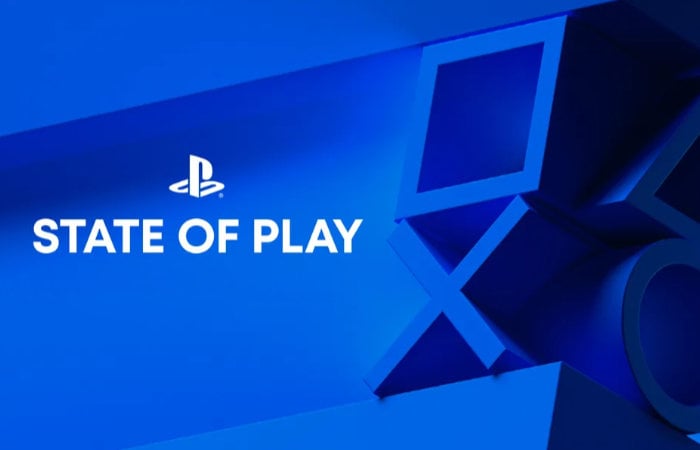 This week the highly anticipated Sony PlayStation State of Play event took place and was streamed live to Twitch and YouTube for PlayStation gamers to enjoy. If you missed the live event you can catch up on all the news, games and features included in the State of Play show in the showcase embedded below.

Highlights of the PlayStation State of Play event include nine minutes of extended Deathloop gameplay, plus approximately 20 minutes of updates on indie game developers and exciting third-party games. Unfortunately the PlayStation State of Play event did not include updates on new PlayStation VR hardware, Horizon Forbidden West or the next God of War game currently under development, but hey you can’t have everything. Sony has also confirmed that it will be launching more updates throughout the summer which of course we will keep you informed of as and when they happen.

“Today’s show includes indies, updates from third parties, and a lengthy gameplay segment from Deathloop, Bethesda’s time-twisting FPS arriving September 14 for PS5. Today’s showcase will not include updates on the next God of War, Horizon Forbidden West, or the next generation of PlayStation VR.”

Deathloop is the new action adventure game currently in development by Arkane Studios and will be published by Bethesda Softworks now owned by Microsoft, in a few months time on September 14th 2021. Deathloop will be available on the PlayStation 5 and Windows PC systems, offering both single player and multiplayer games.

“Deathloop places the player in the role of Colt, an assassin who is stuck in a time loop, waking up on a beach at the island of Blackreef. The other residents of Blackreef, a former army base where strange experiments had once been held, have invested in the island and have gathered for this night to hold a party that seemingly lasts forever, as at the end of each night, the island resets to the start of the party in that time loop. Because of this reset, the partygoers pay no heed to their actions or deeds since they wake up at the start of the loop with no memories or effects of the previous loop. While Colt is part of this loop, he retains memories from each loop, learning the behaviors and patterns of the partygoers with each loop.”