When Seagate first introduced their new GoFlex Satellite storage and streaming external hard drive, it was predominantly supporting iOS devices. However as of this week Seagate has now made available an Android application that providers users with a seamless wireless connection to 500GB of storage to stream HD videos.

The GoFlex Satellite has been designed to be a battery powered mobile wireless storage device enabling tablet and Wi-Fi enabled mobile device users to extend the capacity of their storage. Previously the GoFlex hard drive was accessible by Android devices in a round about way using a browser on the connecting device. Now with the launch of the new application the connectivity is much easier and seamless, more on par with that provided to iOS devices through their native app. 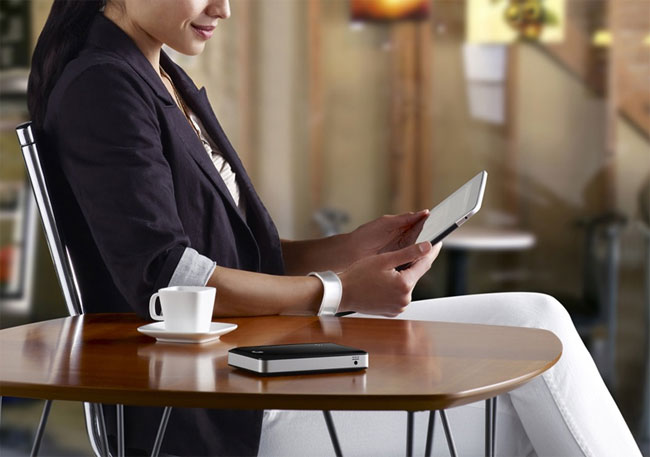 GoFlex Satellite mobile wireless storage is currently available for $200 and is capable of providing streaming connectivity for three devices at the same time with a stand-by battery life of up to 25 hours, and up to 5 hours of continuously streaming video. Take a look and our article on Android vs iPhone to see which smartphone and mobile platform is best for you.