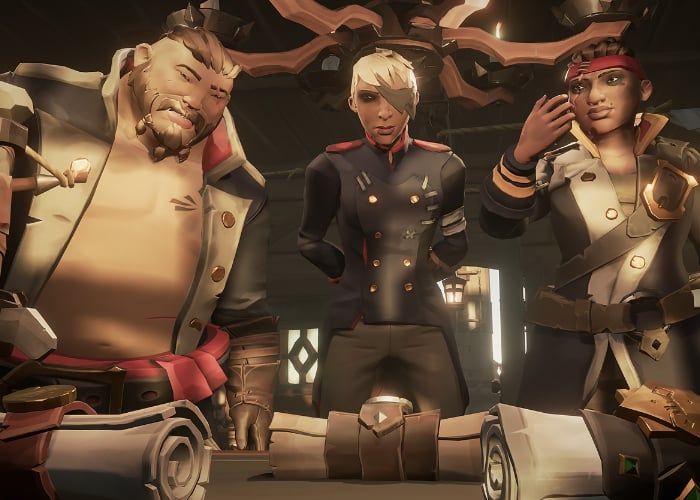 Microsoft has this week announced via a Sea of Thieves news bulletin from Executive Producer, Joe ‘Three Sheets’ Neate, a new update will be rolling out which will reduce the Sea of Thieves install size. Once released on February 6th 2019 you will be prompted to install the update, it will download and fully reinstall the game at the install size for your platform.

Other tweaks, enhancements and changes in the update include.

– Changes to how we generate game updates/patches will better enable us to manage future content being added to the game. This might mean that patch sizes increase slightly in the future, but the benefit is that the game install size won’t increase significantly. If we didn’t make this change, the game install size would continue to increase, taking up more and more of your hard drive space.

– Due to the game install changing, we’ll be able to more quickly generate and transfer builds which is a significant part of day-to-day development internally at Rare. It’ll mean improvements to various areas of our development process, including how quickly we can generate builds and ship them to players.