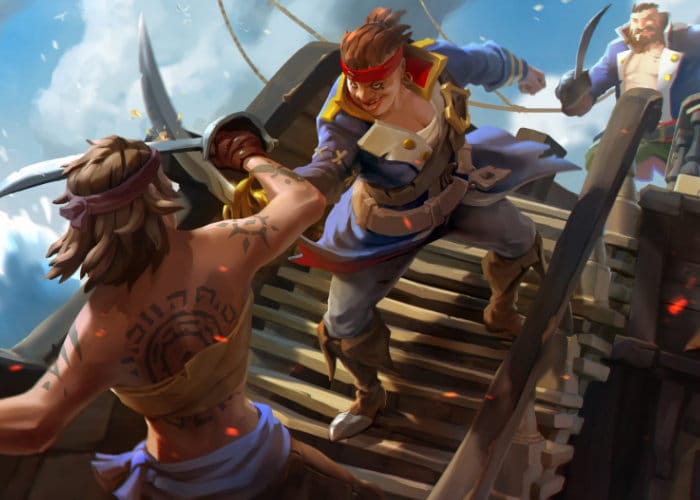 We’re in the final week of the latest Bilge Rat Adventure Gunpowder Skeletons and Microsoft and developer Rare have released a new Sea of Thieves update in the form of 1.1.5. The latest content celebrates Banjo-Kazooie’s 20th Anniversary as well as bringing with it as well as a number of server and client crash fixes. Microsoft explains more : 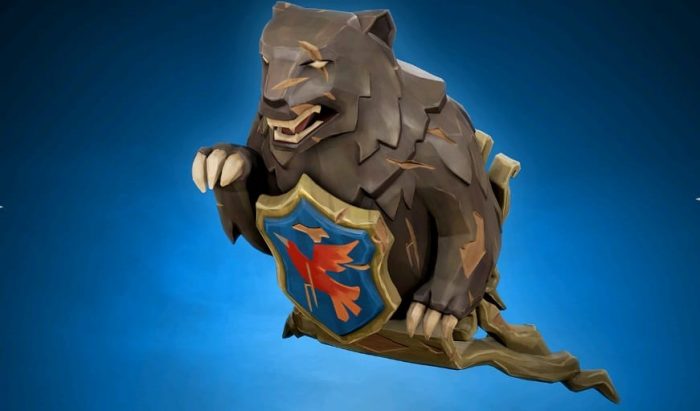 To mark 20 Years of Banjo-Kazooie, players will now be able to purchase a majestic Bear & Bird Figurehead for a very fitting price of 1998 gold! This figurehead is only available during the month of July, so make sure you join in the celebration and purchase it while you can!

Microsoft is also been able to ban a number of players who have been confirmed to be cheating, with anyone under suspicion being contacted via email and there Sea of Thieves account privileges removed. “We will continue enforcing a zero tolerance policy to this behaviour and taking regular action against any players who are found to be cheating.”