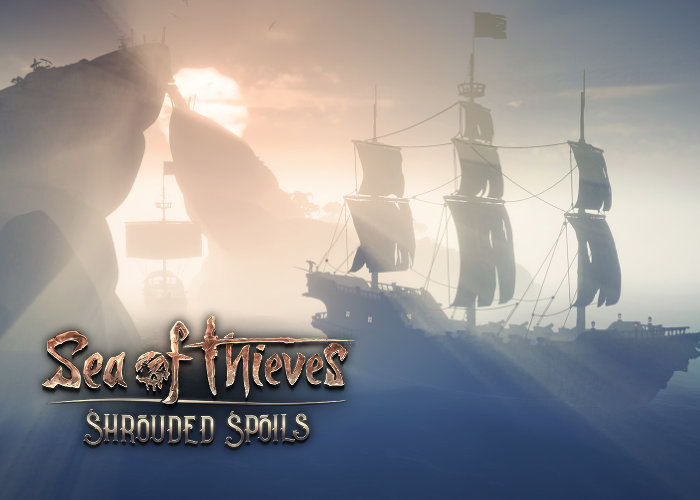 Major Nelson has released this week’s episode of Xbox news and new games in the form of the ongoing This Week On Xbox series. This week’s episode includes more details on the new Sea of Thieves Shrouded Spoils update, the launch of Darksiders III, the latest Just Cause 4 live-action trailer and more.

For those of you not familiar with the awesome pirate adventure Sea of Thieves which offers cross platform compatible play from Xbox to PC. Allowing console gamers and PC gamers to enjoy the same adventures simultaneously meet up with friends on different platforms.

Rare the developers of Sea of Thieves explain more about what you can expect from the latest update Shrouded Spoils. “As a treacherous fog engulfs the waters, pirates can enjoy a variety of new features and improvements in Shrouded Spoils, the next free update for Sea of Thieves. Fresh hazards threaten unwary ships, but there are more riches to earn and more ways to build your legend. Greater risks bring greater rewards! Do you dare to discover what’s new on the seas?”