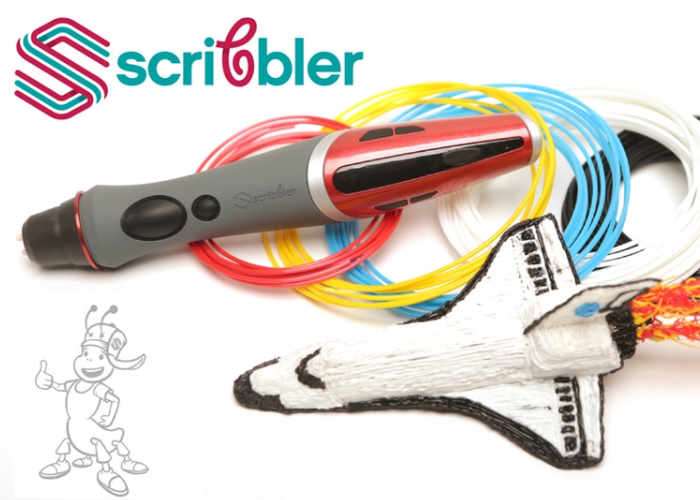 3D printing pen manufacturer Scribbler has taken to the Kickstarter crowdfunding website this week to raise the $16,000 it requires to take its new Scribbler DUO 3D printing pen into production.

As the name suggests the Scribbler DUO is the world’s first dual nozzle 3D printing pen which offers a wealth of new functions to help you take your 3D printing creativity to the next level, say its developers. 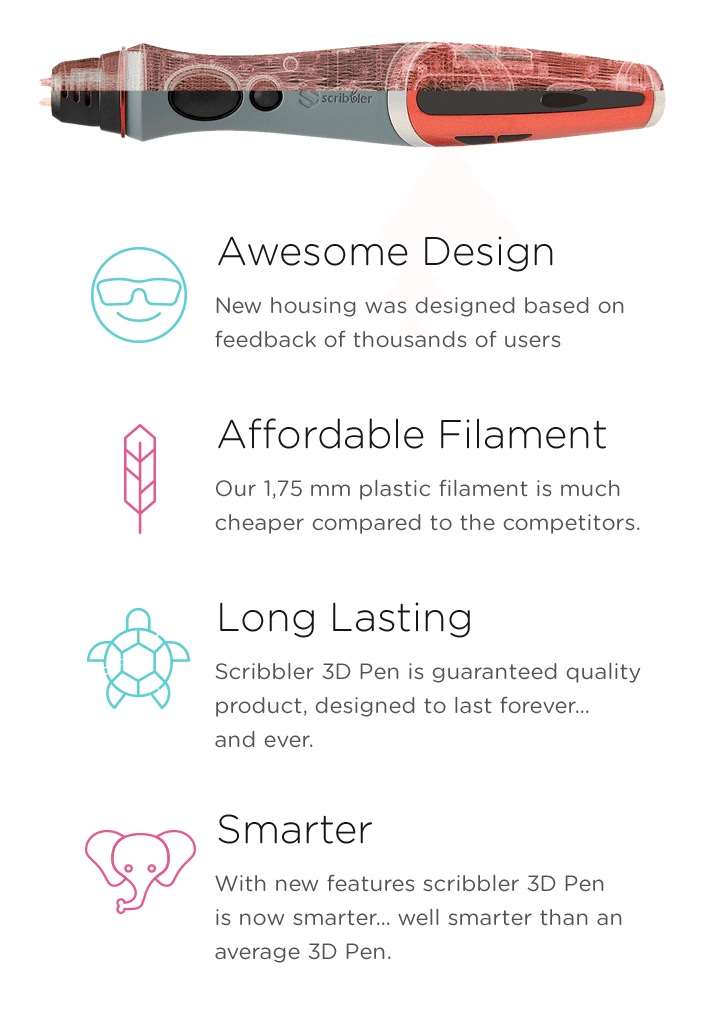 The Scribbler DUO allows users to choose from six variable speed settings providing more control when compared to previous 3D printing pens. Speed is easily controlled with buttons mounted on the side of the pen as well as a display that allows you to quickly change and monitor the temperature of the heating element.

Watch the demonstration video below to learn more about the world’s first dual filament 3D printing pen which is now available to back with pledges starting from $60 for super early bird backers, with shipping expected to take place during August 2017.