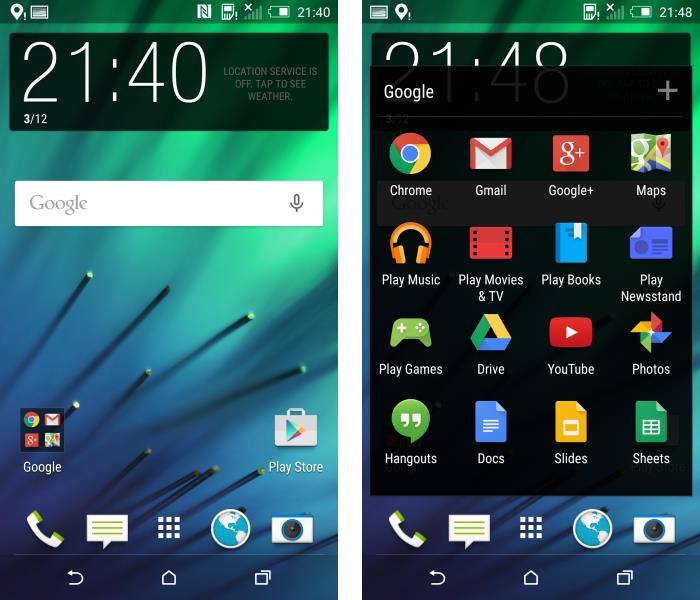 Earlier this month, a leaked video demonstrated the Android 5.0 Lollipop with Sense 6.0 running on the HTC One M8.

Now, the popular ROM developer posted some screenshots of the Android 5.0 Lollipop with Sense 6.0 running on top of it.

The leaked images show several new things which will be introduced with the Android 5.0 Lollipop update. Most of the things like the home screen and folders are still the same, but the notifications area bring a little more of Material Design. The multitasking screen has been revamped as well, and comes with a totally different look, as well as the notifications on the lock screen. 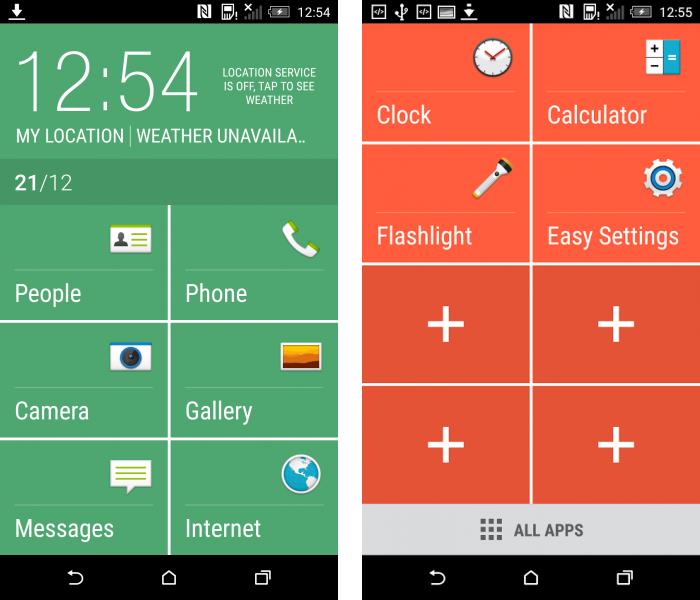 There’s a new search button in Settings area as well, which allows users to search all available options without going through the hassle looking for them manually. Furthermore, there’s a new Easy Mode introduced in the latest update as well as shown above.

There’s no word about the release of the update, we’ll update you as soon as the update starts rolling out. HTC mentioned they are going to release the update within 90 days after receiving the update from Google. Head over to the source link below to look at all the screenshots.