A whole bunch of them (the scientists, of course), in fact. Since the Cold War has been over and done with for the past 21 years, American cryptozoologists and their Russian counterparts are heading to a place 3,000 miles outside Moscow where alleged Yeti/Sasquatch sightings are frequent. 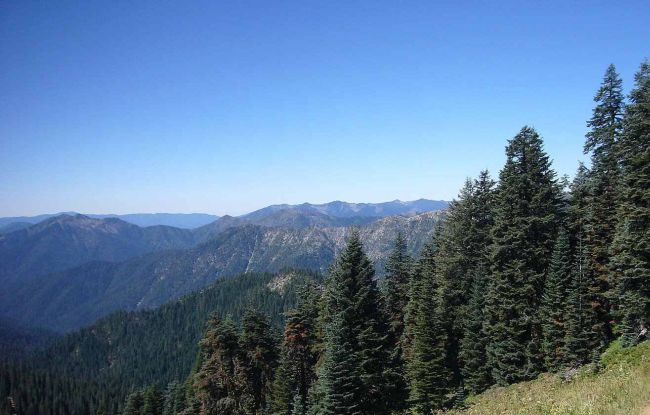 The common consensus these days, other than the Yet/Sasquatch/strange hairy creature is a hoax, revolves around the theory that if such beasts exist they might be the missing link in our evolutionary past.

Thus, cryptozoologists are descending on Kemerovo after some sort of conference in Moscow. News reports indicate they’re all hoping to catch an abominable glimpse. Good luck to them. There’s also suspicion that once they capture a live Yeti, a DNA sample is going to be used on a covert military program to genetically engineer super soldiers. Real freaky Red Alert stuff.

In the meantime, word on the street is presidential elections are going to be underway soon in Russia. Since the abominable snowman is more exciting, who cares right?