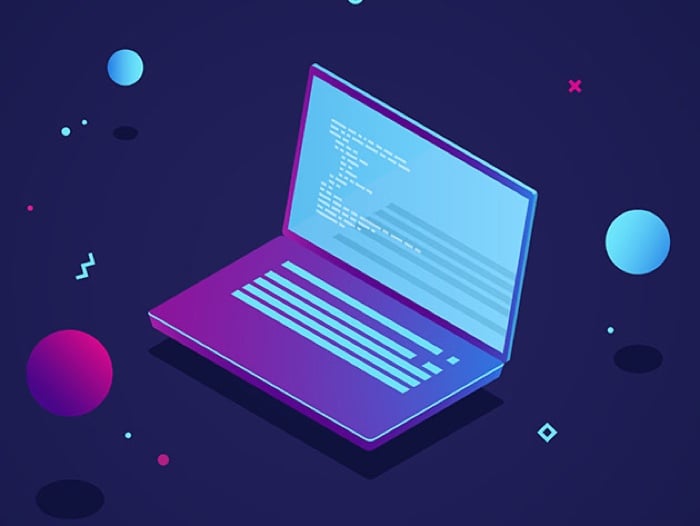 We have a great deal for our readers on the 3 Course Django Developer Certification Bundle in the Geeky Gadgets Deals store today.

The 3 Course Django Developer Certification Bundle is available in our deals store for just $25.99, it normally retails for $597.

Django Series! Learn time saving and advanced techniques to become a better developer. In this course, you’ll be learning 8 new skills while creating “Hall of Fame Vidz”. A website where users can create their own personal hall of fame videos and share them with family and friends. Learn PipenV, Pre-made Authentication Views, Class Based Views, Django Forms, Using Other Site’s APIs, AJAX, Seed Data, and Heroku Deployment. It’s time to up your Django skills.

You can find out more details about this great deal on the3 Course Django Developer Certification Bundle over at our deals store at the link below.