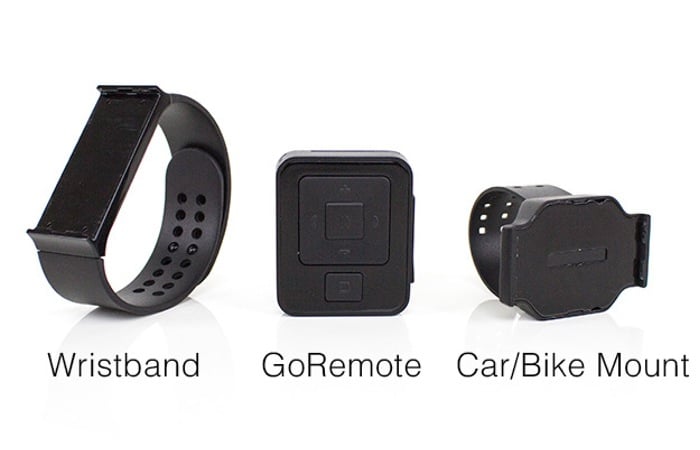 Apple iOS device owners looking to control the media on either their iPhone or iPad tablet from afar, might be interested in a new iOS remote control that has been created in the form of the new GoRemote.

The GoRemote has been created by Satechi and builds on the technology they use in their previous media remote control, enabling users to control audio and video, as well as activate Apple Siri and take photos on iOS devices.

The Satechi GoRemote is a portable remote that enables users to adjusts volume, releases the camera shutter and activates Siri, wirelessly up to 33 feet away using a low powered Bluetooth connection to your iOS device.

To learn more about the new Satechi GoRemote check out the videos below providing a demonstration of how this new small iOS remote control can help you manage your audio and video playback.