Source code discovered in the latest Apple iOS 7.1 SDK released by Apple has indicated that the company might be looking to integrate Siri into a future Apple TV release.

Pierre Blazquez first found the reference on Friday within the source and the Siri Apple TV codes exist in both iOS 7.1 and iOS 7.1.1′s files. The addition of Siri would enable users to use Apple’s personal assistant using voice commands from their Apple TV device connected to their HDTV. 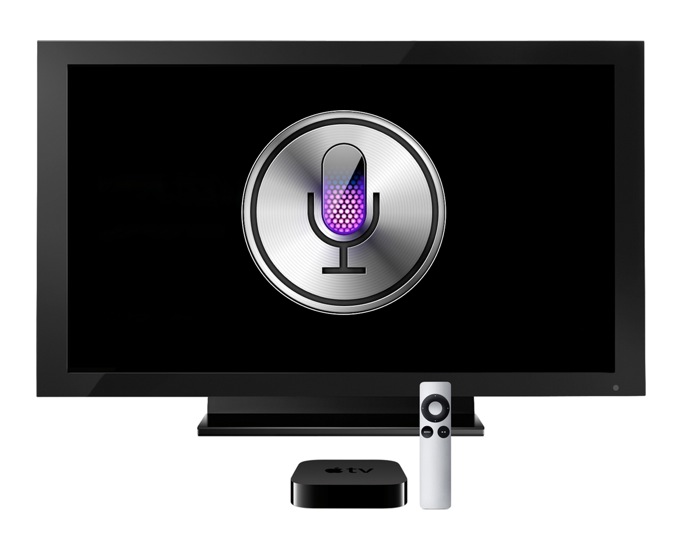 However it is unlikely that Apple will integrate Siri into its latest Apple TV devices as they are currently no microphone inputs. However Apple is rumoured to be working on a new next-generation Apple TV device which is expected to unveil later this year either during the summer months or in the autumn. 9to5Mac explains:

“The file is a supporting property-list resource for Assistant (Apple’s internal name for Siri), containing information about the feature. The UIDeviceFamily array declares what platforms are compatible with the feature.”

As more information comes to light about the possibility of Apple integrating their Siri personal assistant into their Apple TV device, which since launch has now sold more than 20 million units worldwide. We will keep you up-to-date as always.