Some of our readers will remember the Sarcos XOS 2 Exoskeleton suit that we featured on the site last year, the manufacturers of the suit have now said that they should be putting it into production within the next five years.

The video belows Actor Clark Gregg who starred in Iron Man 2 as Agent Coulson testing out the Sarcos XOS 2 suit and from the looks of the video the suit has improved since the last time we saw it. 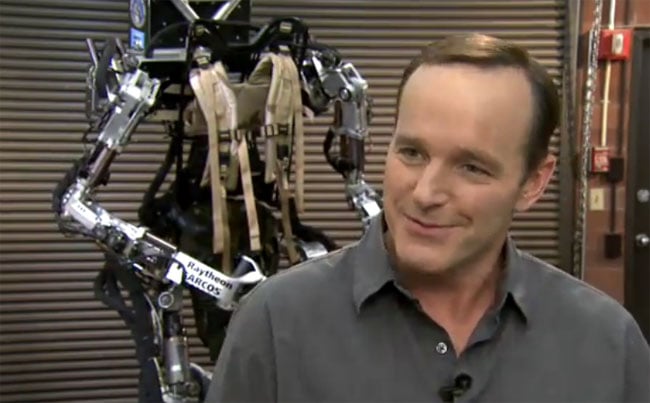 Who knows in five years time these sorts of suits could be used every day by the military, we suspect it may be a few years before they become as functional as the actual Iron Man suits featured in the movies.