The SanDisk Extreme SSD features read speeds up to 550MB/s and write speeds up to 520MB/s and it will be available in a choice of storage sizes which include a 120GB version, a 240GB version and a 480GB version. 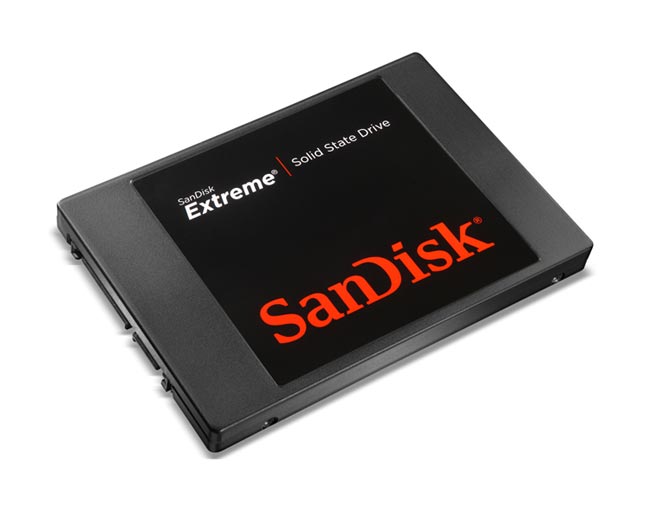 When the 480GB model launches later in the year, it will retail for $749.99, and SanDisk also announced the launch of the X100 which is a new Solid State Drive designed for ultrabook manufacturers.