Following on from their announcement of the world’s fastest mobile memory card by SanDisk, which we featured yesterday. SanDisk have also unveiled a number of new flash drives which have been added to their range. Including a new high capacity Cruzer Glide USB flash drive equipped with a massive 128 GB of storage. 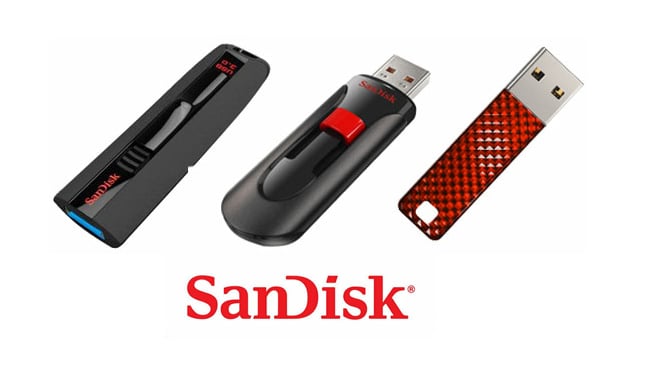 “Whether consumers are seeking super-fast transfer speeds, maximum storage capacity or a stylish fashion statement, we offer a drive to meet their needs,”-“SanDisk pioneered the USB drive and now offers one of the broadest lineups in the industry, with a wide range of form factors and reliability that consumers can count on to store their important files.”