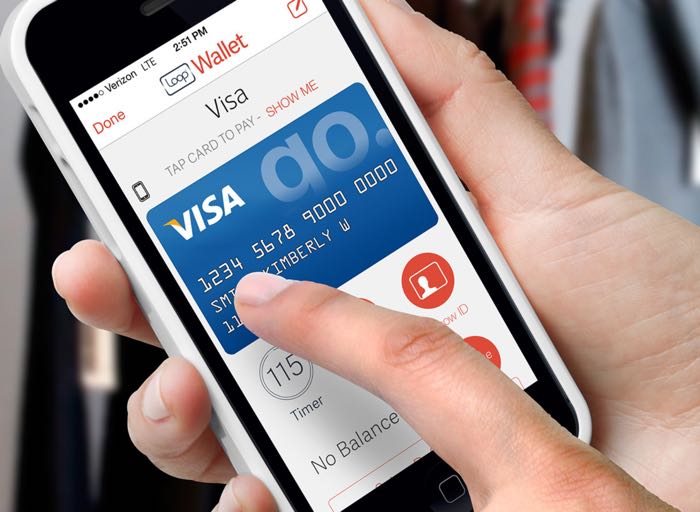 Back in February we heard that Samsung had acquired mobile payments system LoopPay and Samsung is using the technology they acquired for their new Samsung Pay mobile payments.

When the deal was announced, no details were disclosed on how much Samsung would be paying to acquire LoopPay.

According to a recent report by re/code, Samsung apparently paid around $250 million to get their hands on LoopPay, although this has yet to be confirmed.

Samsung introduced their new Samsung Pay mobile payment system, which is based on LoopPay earlier in the year and it is expected to launch some time in the US within the next few months.

Samsung and Apple are both looking to make their mobile payment systems major players in the mobile payments sector and it will be interesting to see which one becomes the most popular.