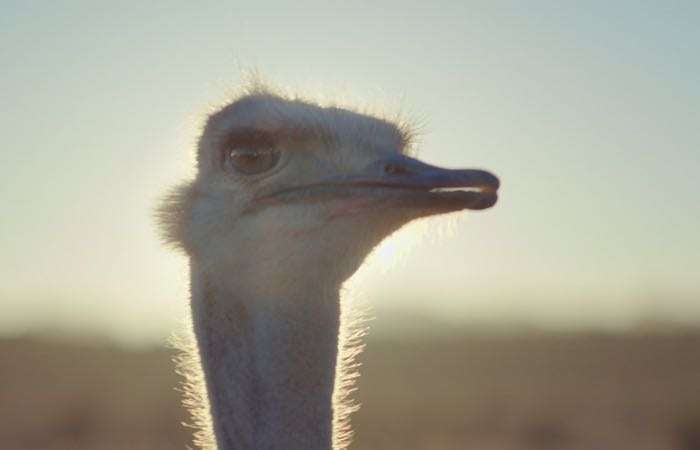 Samsung has revealed that its ostrich TV advert has won a number of awards at the Cannes Lions International Festival of Creativity.

If you haven’t seen Samsung’s Ostrich TV advert it is worth a watch, it features Samsung’s VR headset and you can see it in the video below.

The ‘Ostrich’ commercial shows an ostrich who learns to fly after donning a Samsung Gear VR headset and launching a virtual flight simulator. The #DoWhatYouCant campaign and “Ostrich” ad tap into the basic human urge to push beyond what is normal and demonstrate the company’s commitment to providing products and services that allow people to break boundaries and do the incredible.

You can find out more details about the awards Samsung won at the Cannes Lions International Festival of Creativity over at Samsung at the link below.