We have been hearing rumors for a while that Samsung are working on some new Windows Phone smartphones, and now it would appear that we have a photo of a new Samsung Windows Phone 8.1 handset.

The photo below was posted on twitter by @evleaks, as you can see from the photo, this new Windows Phone 8.1 devices headed to Verizon Wireless. 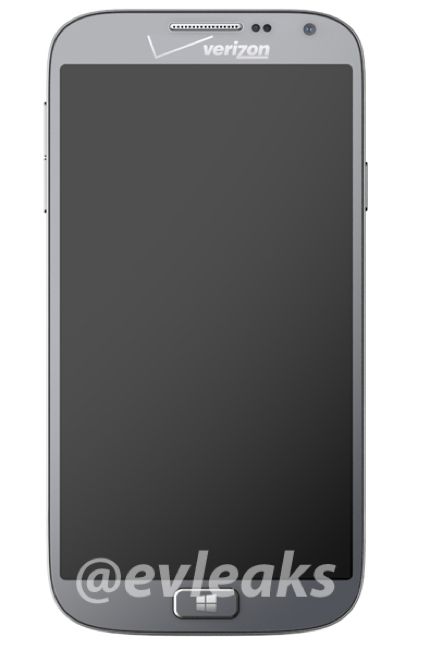 According to the details released with the photo, this new Samsung device comes with the model number SM-750V, and will apparently be called the Samsung Huron.

The Samsung SM-W750V was recently spotted in the Bluetooth SIG, and we previously heard that the device will come with a 5 inch full HD display with a resolution of 1920 x 1080 pixels.

The Samsung Huron is also said to come with 4G LTE, as yet there are no details on what processor the device will come with.

As the device pictured above shows the Verizon branding, it is not clear on whether this new Windows Phone smartphone will be exclusive to Verizon or if it will launch with the other mobile carriers as well.

We are expecting to find out more details about this new Samsung Windows Phone smartphone at Mobile World Congress later this month.