The Samsung Vibrant has had a few specification changes over the Galaxy S, the front facing video camera has been removed and this version comes with 16GB of built in storage, and it can take a 32GB microSD card giving you as massive 48GB of storage. 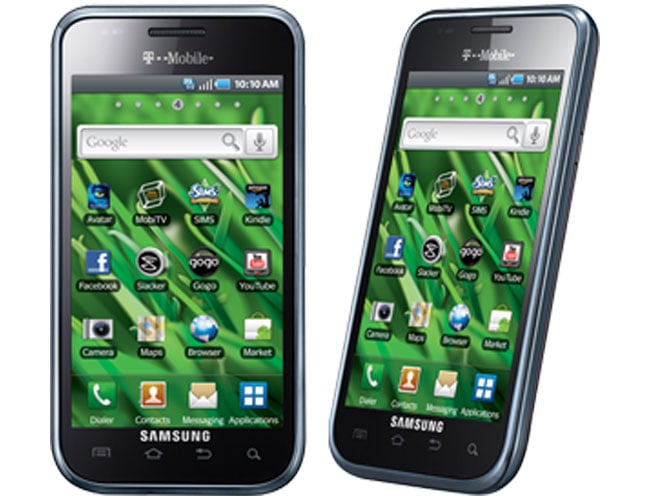 Other specifications are the same as the Galaxy S with a 4 inch Super AMOLED display, and a 1GHZ Hummingbird Silicon processor, a five megapixel camera with a built in LED flash an the ability to record HD video in 720p.

You can find out more details about the Samsung Vibrant over at T-Mobile.