Over the weekend Samsung has started sending out invitations to a London at which it will be unveiling its next Galaxy S III smartphone. As you can see by the invitation below Samsung has not mentioned the new Galaxy’s name but just called it the “Next Galaxy”, and possible included some indication of its colour. 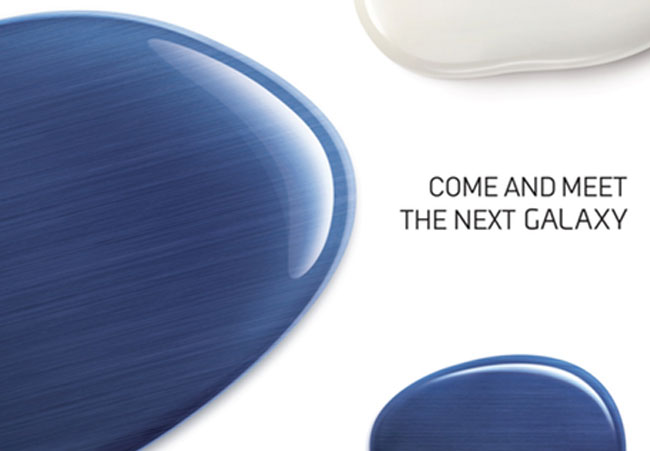 As nothing has been unveiled by Samsung as yet, specifications for the new Samsung Galaxy S III smartphone are still unknown. But speculations and rumours suggest that the new smartphone might be equipped with a Exynos quad-core processor, together with a HD 4.65-inch Super AMOLED display, running Google’s latest Android 4.0 Ice Cream Sandwich (ICS) operating system.

As more information becomes available we will keep you updated as always.