Samsung has in the past been one of Apple’s largest suppliers, producing a range of components for Apple’s iOS devices, including the iPhone, iPad and iPod Touch, and with all the various court cases going on between Apple and Samsung, we heard recently that Apple’s next generation processor, the A6 which we will probably see in next years iPad 3 was being made by TSMC for Apple. 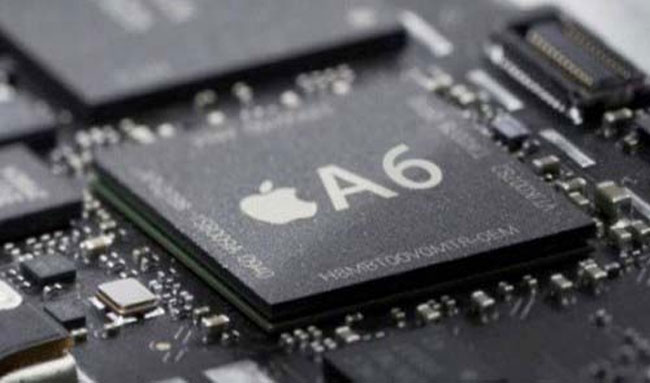 Now it would appear that Samsung make actually be making the new A6 processor for Apple, according to recent report by the Korea Times,.

Apple has been in talks with Samsung over shipment of its A6 quad-core mobile processor (AP) chips to be used in the next iPhone. It appears that Apple clearly has concluded that Samsung remains a critical business partner,’’ an executive from an Apple parts supplier based in Korea said on condition of anonymity.

Considering that the two companies have such a close relationship, Samsung relies on Apple for a large portion of its revenue, and Apple relies on Samsung to produce parts for its most popular devices, you would think the two companies would be able to settle their various differences without the need for all these lawsuits.