Samsung announced this during their recent earnings call, and Samsung’s Robert Yi hasd the following to say about Samsung’s new flexible display technology. 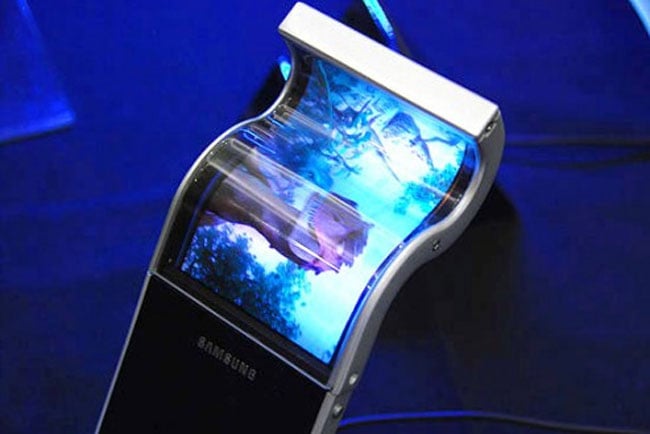 The flexible display, we are looking to introduce sometime in 2012, hopefully the earlier part. The application probably will start from the handset side.

It will be interesting to see what Samsung’s plans are for their flexible displays and how they intend to integrate them into future smartphones.