According to Samsung’s president of their mobile division, JK Shin, the company plans to launch a 4G tablet later this year, although we don’t know if it will be a 4G version of one of Samsung’s new tablets that have already been announced, like the Galaxy Tab 10.1 or a completely new tablet.

He also mentioned that we can expect to see the new Samsung Galaxy S III in the first half of 2012, so probably some time around April in 2012 as that would be one year on from the launch of the new Galaxy S II which was introduced recently. 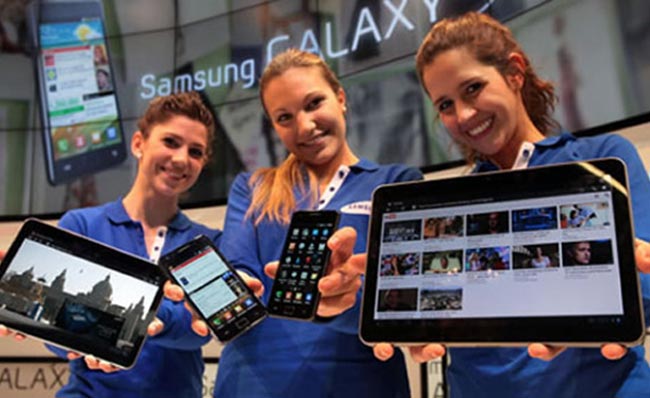 Samsung are obviously hoping to build on their Galaxy range of smartphones and tablets, which have been a great success for the company to date, and we have already heard that the new Galaxy S II is becoming popular amongst Android fans.