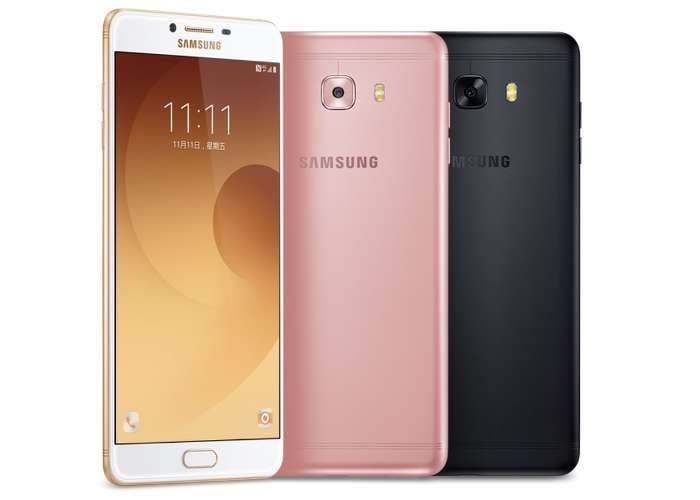 It has been revealed today via Twitter that Samsung has started testing a number of Galaxy smartphones for compatibility with Google’s Android 7.0 Nougat firmware.

At the current time no confirmed roll-out date has been announced by Samsung as yet but using past experience it will probably start being made available to users within the next 6 to 8 weeks.

Android 7.0 Nougat brings with it a wide variety of new features, tweaks and enhancements including improved notifications, application permissions a handful of fresh emoji in the multitude of bug fixes and speed optimisations. As soon as any more information as announced by Samsung we will keep you up-to-date as always.