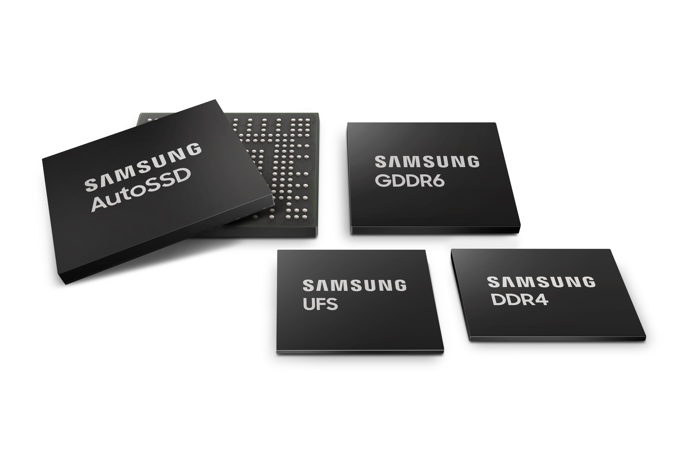 Samsung has announced that it has started mass production of its next-generation autonomous solutions for electric vehicles.

The lineup includes the latest SSDs, graphics DRAM, DDR4 RAM, and UFS products and these will be used in the next generation of autonomous technology in electric vehicles.

“With the recent proliferation of electric vehicles and the rapid advancement of infotainment and autonomous driving systems, the semiconductor automotive platform is facing a paradigm shift. What used to be a seven to eight-year replacement cycle is now being compressed into a three to four-year cycle, and at the same time, performance and capacity requirements are advancing to levels commonly found in servers,” said Jinman Han, Executive Vice President and Head of Memory Global Sales & Marketing at Samsung Electronics. “Samsung’s reinforced lineup of memory solutions will act as a major catalyst in further accelerating the shift toward the ‘Server on Wheels’ era.”

You can find out more details about Samsung next generation autonomous technology over at its website at the link below.