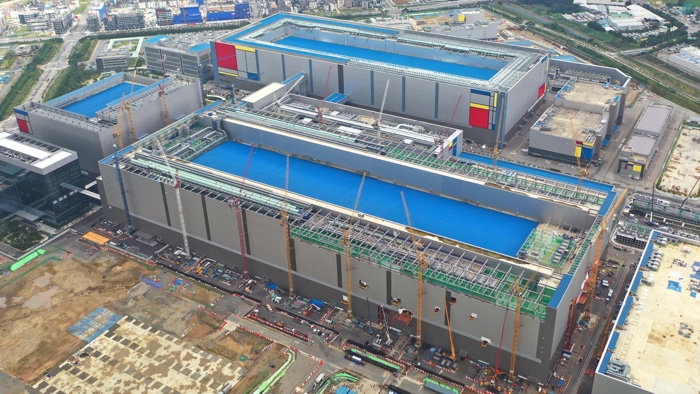 Samsung has announced that it has started production of its 16GB LPDDR5 DRAM at the World’s largest semiconductor line.

The new Pyeongtaek line will serve as the key manufacturing hub for the industry’s most advanced semiconductor technologies, delivering cutting-edge DRAM followed by next-generation V-NAND and foundry solutions, while reinforcing the company’s leadership in the Industry 4.0 era.

You can find out more details about Samsung’s new 16GB LPDDR5 DRAM and their new production facility at the link below.