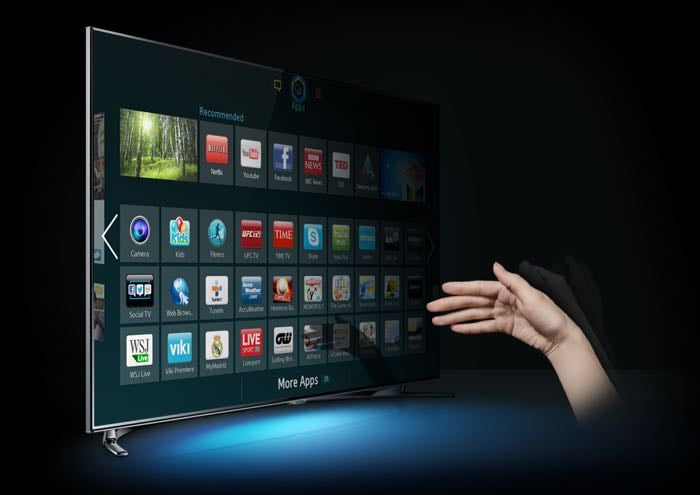 We just heard an official statement from Samsung on their Smart TVs listening to peoples conversations, and now it would appear that there is anther issue with their devices.

According to a recent report some Samsung Smart TVs are inserting adverts into peoples own content, a number of owners have now complained about the practice.

Owners of Samsung Smart TVs have reported on Reddit that adverts are apparently being shown when users are watching their own content.

This is not the first time this has happened, one user David Chartier posted a photo on his blog back in January when an advert popped up when he was using his Apple TV.

If you own a Samsung Smart TV and have seen these advertisements pop up whilst watching your own content on your device leave a comment and let us know.