Intel is pushing the Ultrabook machines really hard. So far, there aren’t that many of them on the market thanks to the cost of some components and the fact that Intel wants the machines to sell for under $1000. Some Ultrabooks are under that number, but others are over. Samsung has a new SSD that is aimed at the Ultrabook and other compact high performance notebooks. 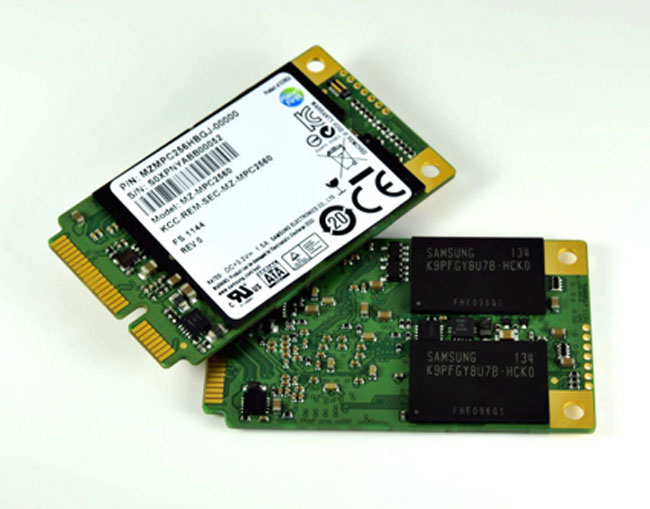