It looks like Samsung has had a good year with its smartphones and mobile devices, as the company has announced they have shipped more than 300 million mobile devices in 2011.

Samsung is the second company to ship more than 300 million mobile devices in one year, the previous company to do this was Nokia, and Samsung also said that the Galaxy S II and other new Samsung smartphones had helped them reach this milestone. 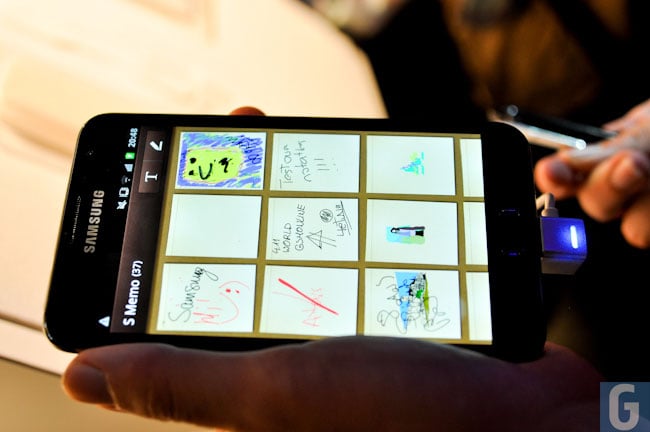 Samsung certainly have been releasing some great mobile devices, which are becoming more and more popular, we wonder if they will be able to top this number in 2012.